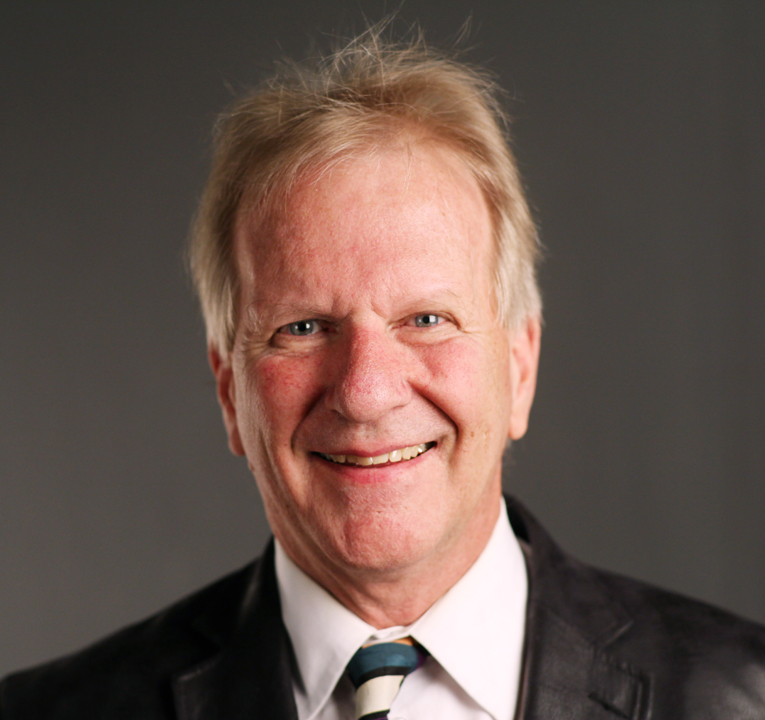 The Board of Directors of NYC ACM SIGGRAPH is saddened to learn of the recent passing of Bruce Wands and we wish to share our deepest condolences with Bruce’s family and friends. Bruce was a very committed member of the NYC ACM SIGGRAPH Board during the 1980s and 90’s, and received The NYC ACM SIGGRAPH Rick Barry Outstanding Service Award in 2017. Bruce’s bio from that award follows below. We will post further information regarding Bruce as it becomes available.

Bruce Wands joined the NYC ACM SIGGRAPH Board of Directors in the late 1980s and continued in that role for ten years. From 1993-1995, he was the Curator of the New York Digital Salon, an annual digital art exhibition established by the board that premiered at the Art Directors Club. Bruce was also involved in organizing panel discussions and conferences related to digital art and education. These included the NYC ACM SIGGRAPH Educator’s Conference and Multimedia Integration in 1996, Careers for the 21st Century Conference in 1997, and Cybercasting: The TV of the 21st Century? in 1999. Along with Rick Barry, Bruce co-organized the Binary Biker Project, a collaboration between NYC ACM SIGGRAPH and the 1998 SIGGRAPH Conference Outreach Program. Bruce and Rick took their motorcycles from New York City to Orlando, Florida, documenting the journey with a blog and taking digital images every two minutes from a support van with cameras and a Mac computer. In a 2003 interview, Rick singled out the Binary Biker Project as one of his favorite experiences with NYC ACM SIGGRAPH.

In addition to his experience with NYC ACM SIGGRAPH, Bruce continued to be involved with the SIGGRAPH Conference and published and presented talks on The Importance of Creativity in Computer Graphics Education at SIGGRAPH 2002, The Digital Becomes Contemporary in the SIGGRAPH 2003 Art Gallery Catalog, Thoughts on Hesse, Digital Art and Visual Music in SIGGRAPH 2004, and from 2011-2014, Bruce was Chair of the SIGGRAPH Art Awards Committee.After 34 years at the School of Visual Arts, Bruce was named Chair Emeritus of the MFA Computer Arts Department, where he was Chair for 18 years. He began teaching at SVA in1984, became the Director of Computer Education in 1992 and founded the BFA Computer Art Department in 1994 and was Chair from 1994-1998. He has been working in digital media and music for more than forty years as an artist, writer, musician, educator and curator, and has lectured, performed, and exhibited his creative work in the United States and internationally. His books are Art of the Digital Age, published by Thames & Hudson in 2006 and Digital Creativity by John Wiley & Sons, Inc. in 2002. Time Out New York named Bruce as one of the “99 People to Watch in 1999.” His websites are www.brucewands.com and www.artofthedigitalage.com.

Join us virtually for the sixth installment of BYOA of 2022.
More Info 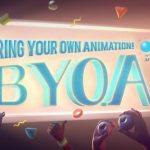 Bring Your Own Animation - September 2022